Diana Roberts of Lake Mary, FL was leading a small group in her home last spring, teaching the group how to rescue and restore furniture. During that gathering, her dear friend, Sheri Carle, called to tell her about the launch of a new company by Amy Howard. Diana was already using Amy Howard at Home paint, watching all of her how-to videos, and had gone through a series of classes on painting finishes, led by an artist who had been taught by Amy. It didn’t take long to see that an opportunity with A Makers’ Studio was perfect for her! She had just retired after 40 years as a dental hygienist and longed for a creative way to make income from home while still be available to take care of her grandchildren whenever needed.

As she learned more about A Makers’ Studio and Amy’s strong foundation of faith, Diana felt certain that this was her opportunity to grow creatively, use the business as a vehicle for ministry, and make an income doing something she loves.

How Diana Runs Her Maker Business

Diana’s first business activity each day is to pray for herself and her team members. She asks for wisdom, favor, and God-appointments to grow their businesses. She checks for messages and responses to her social media posts and events, sends replies, and then adds new posts with her own or the company’s images. Then, it’s time to follow up with team members, hostesses, customers, Heart Gathering participants, and business prospects. Painting and crafting are always a favorite part of her day.

The most rewarding aspect of Diana’s Maker business so far has been the Heart Gatherings. She is grateful to have this platform to share the restoring love of Jesus and to see lives changed, hope restored, and creativity blossom in those who never knew the seed was there. There have been several women who have told Diana that the Heart Gathering was a lifeline that helped get them through very difficult times. In one instance, a woman had suffered a great tragedy and the group was a place where she could just create with her hands and rest her mind for a little while. Amy’s testimony of God’s restoration gave her hope and, by the end of the Heart Gathering sessions, there had been a visible change in that woman. Her most recent project was even a small picture with “Hope” stenciled on it.

How Diana Prepares for a Heart Gathering

To prepare for the Heart Gathering, Diana first presented the video trailer and idea of a church gathering to her small group minister for approval. She then added a post about the group to the church’s and her own Facebook page, then sent out the invitations to friends, asking them to share. The most important preparation was praying for the women who would attend. As she prepares to start the next Friendship Gathering at her church in February of 2019, she is also adding it to local Facebook marketplace sites.

Diana uses the emails that are provided with the Heart Gatherings and says that they are beautiful ways to follow up after each session and at the end. Lasting friendships are formed and many women come back to the Friendship Gathering, Diana says. Several of the women have even hosted workshops in their homes and one has become a Maker.

Where to Find Diana

About A Makers' Studio

A Makers’ Studio mission is to help others make with joy, teach with passion, mentor with love, and serve with grace while achieving their highest potential. 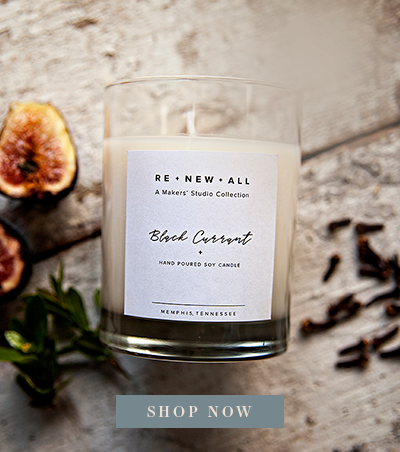